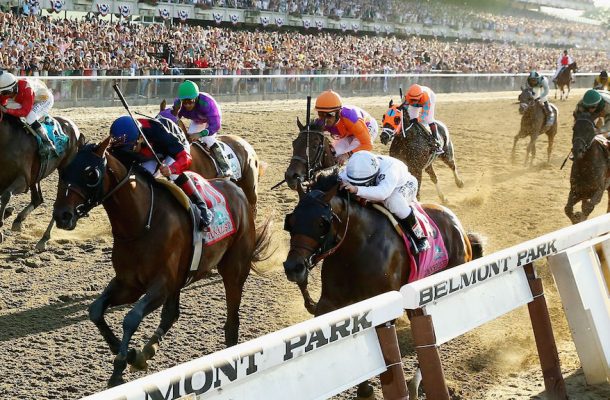 Build Your Summer Racebook Action Around the Belmont Stakes

Saturday, June 10 offers a huge card of horse racing action at Belmont Park in New York highlighted by the final leg of this year’s Triple Crown racing season for three-year old thoroughbreds with the running of the $1.5 million Belmont Stakes. The elusive Triple Crown title is no longer up for grabs with a

By Dave Schwab Following Monday night’s deciding Game 7 of the NBA’s Eastern Conference Semifinals showdown between the Boston Celtics and the Washington Wizards, this year’s playoffs will be down to league’s version of its Final Four. If you are an independent sports bookmaker, this is one of your last big chances to generate some

By Dave Schwab Running and managing your own sportsbook can be a very lucrative business opportunity and with some hard work and dedication you can build a very successful operation that can provide year-round profits on a long-term basis. One of the most important ways to build a successful private bookie business is to always 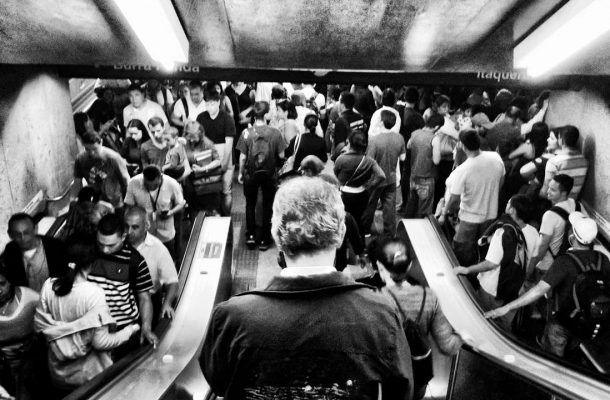 By Dave Schwab The rapid growth of the Internet sports betting business over the past few years has created a very lucrative business opportunity for anyone interested in running and managing your own sportsbook. Independent sports bookmakers with the right online bookie software program in place have an almost unlimited audience to market this service 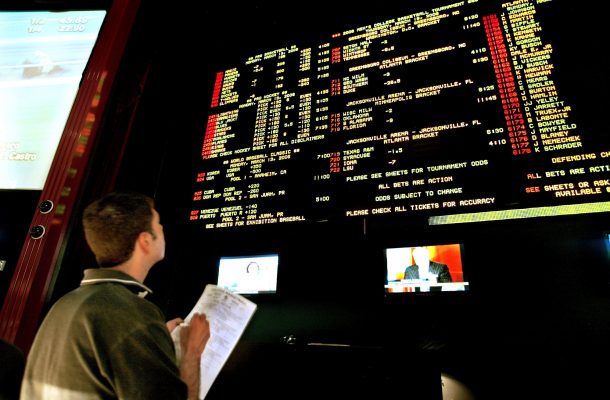 Fast and Sharp Betting Lines for Your Bookie Business 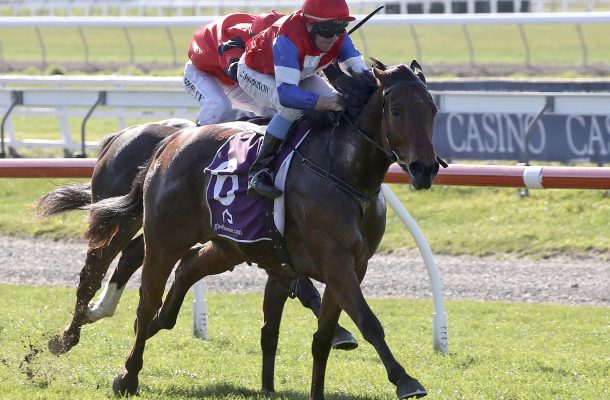 Is Your Bookie Business Ready for the 2017 Triple Crown Racing Series?

By Dave Schwab Even though most of your profit as a private bookie probably comes from taking action on major sports leagues such as the NFL and NBA, you can build a nice stream of revenue from taking in action on horse racing, especially during May and June with the Triple Crown racing series. If 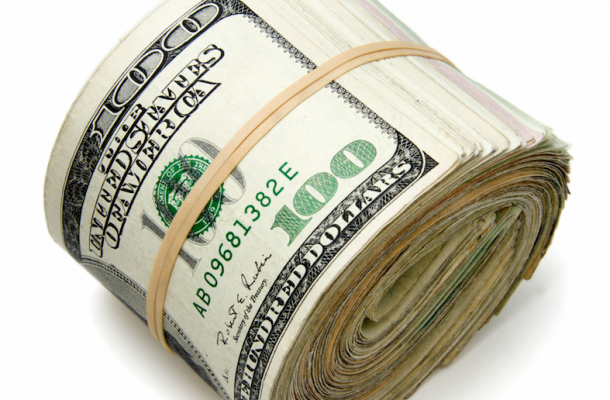 One of the most important aspects of running your own sportsbook as an independent sports bookmaker is having the financial wherewithal to pay off your customers when they win in an acceptable amount of time. Much of the actual cash will go back and forth between your players with both winning and losing bets with 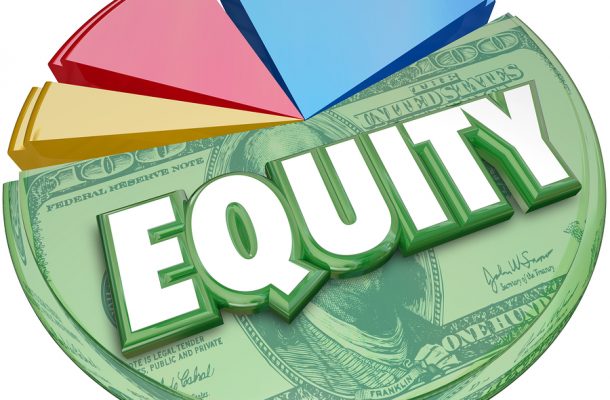 There are any number of business models that can be used to be highly successful as an independent sports bookmaker these days given the overall growth and popularity of Internet sports betting. You can always go it alone by building your player base with profitable action. This is a time-tested method of generating a very 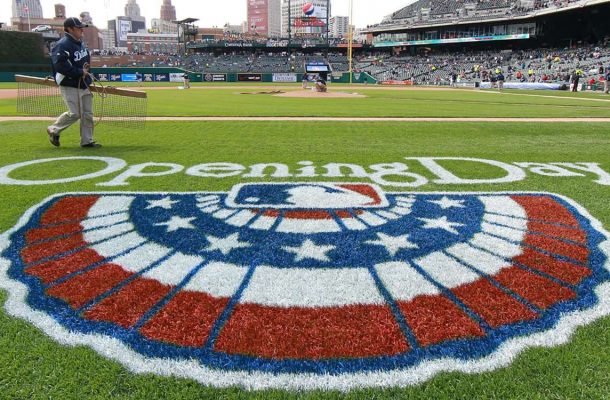 Is Your Bookie Business Ready for Another Season of Baseball?

The calendar is getting ready to turn the page to the month of March and most independent sports bookmakers are gearing up for the next five or six weeks of college basketball. March Madness is one of the biggest sports betting events of the year, but as quickly as this month comes in like a 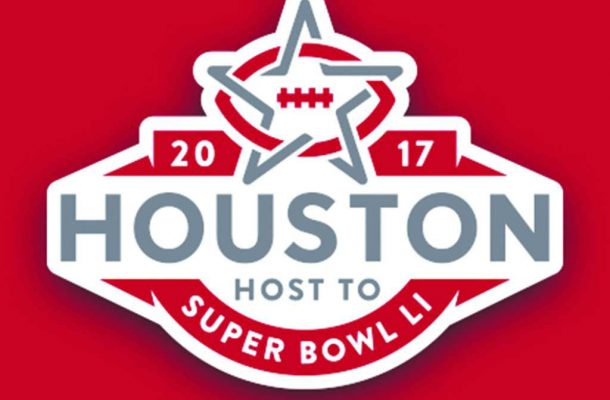 Is Your Bookie Business Ready for Super Bowl LI?

Whether you are just starting your own independent sports bookie business or you are a veteran at booking sports bets, you already know just how big of an event the Super Bowl can be to your overall company’s bottom line. This is it for football until next season, so you want to make sure that